What Is a Boutonnière? – Everything You Need to Know

What is a boutonnière? You probably already have a vague idea. It is the flower thing you see on men’s lapels at weddings. But what is the history of the boutonnière? Does your groom or groomsmen really need one? How much do they cost and do you have to use flowers?

Let’s answer all of those questions and more!

History of the Boutonnière

Flowers as a fashion accessory go back to ancient times. Boutonnières and corsages (small bouquets of flowers worn on women’s clothing or wrists) were worn in Ancient Greece to ward off evil spirits, prevent disease, and disguise body odor. In Medieval times, fantastic tales state knights would wear tokens from lady admirers, usually a scarf or a flower. In other civilizations throughout time, wearing florals showed allegiance (and helped with distinguishing allies) during warfare.

The exact history of the modern-day boutonnière is a bit murky. One popular legend has Prince Albert cutting a hole in his lapel to hold the flowers Queen Victoria gave to him on their wedding day. However, no portraits or pictures taken show Prince Albert with the small bouquet in his lapel. Other theories state the Boutonnière appeared as lapels on suit came into style in the 17th century. A functional idea states the buttonhole on the lapel was created to help men keep their hats on; a string attached to the hat would go through the hole and attach to a button.

As in the past, there are records of men placing a flower in their lapel as a decoration or sign of loyalty.

You may be surprised to discover the carnation, a generally inexpensive flower, is favored for groom’s boutonnières around the world. Other popular and classic boutonnière flowers include:

Traditionally, boutonnières match the bride’s bouquet. Many of the flowers listed above are favored because they are sturdy and will last throughout the day.

Silk flowers are also a popular option to save money and preserve the boutonnière for years to come.

How to Wear a Boutonnière

More expensive suits still come with the traditional AND functional buttonhole on the left lapel. To check to see if your suit was built for a boutonnière, you will want to lift the left lapel flap. There should be a boutonnière latch sewn in; it is a sturdy string to hold the stem of the flower in place. The hole should also have enough room for the receptacle of the flower to fit through, so the bud fits flat against the lapel.

Most men, however, do not have suits with a working boutonnière hole and latch. Instead, they pin the boutonnière on top of the lapel. There are many ways to do this; talk with your florist or do some research on the most effective way for the fabric of your suit and the style of your boutonnière. Florists do a fantastic job of wrapping the stem of the flower in an attractive way.

A final option is to carefully cut the slit on the vanity buttonhole. If you do not feel comfortable doing this, a seamstress can open the slit and attach a latch very easily.

How Much Do Boutonnières Cost?

The cost of the boutonnière will depend on the flowers you pick and if those flowers are in season at the time of your wedding. On average, a boutonnière will cost between $10-$20 a piece. Don’t forget to check and see what is included in the price. A boutonnière should come completely assembled, with any ribbons, wrappings, and pins.

Today, boutonnière can be as unique as your groom and groomsmen. Flowers are traditional, but you do not have to use them. Here are a couple of unique ideas: 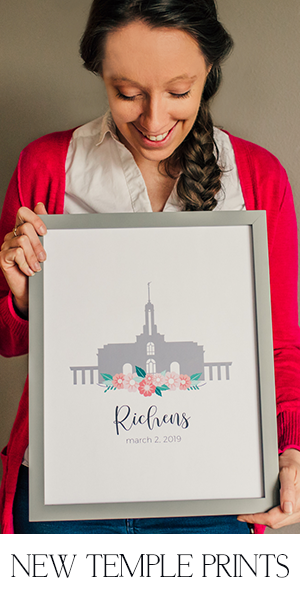 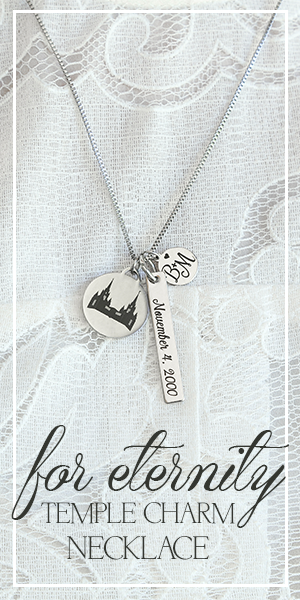 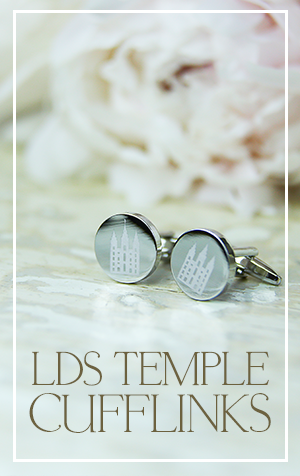